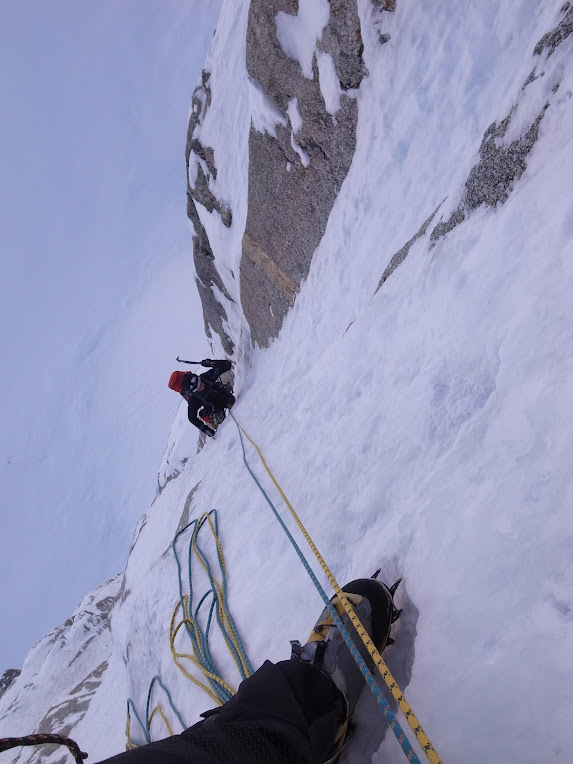 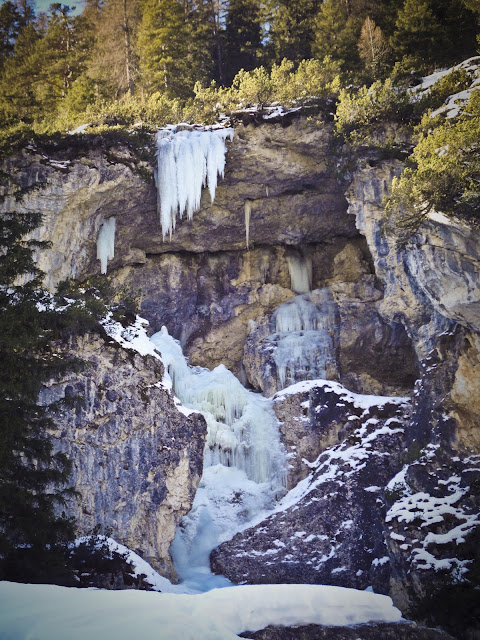 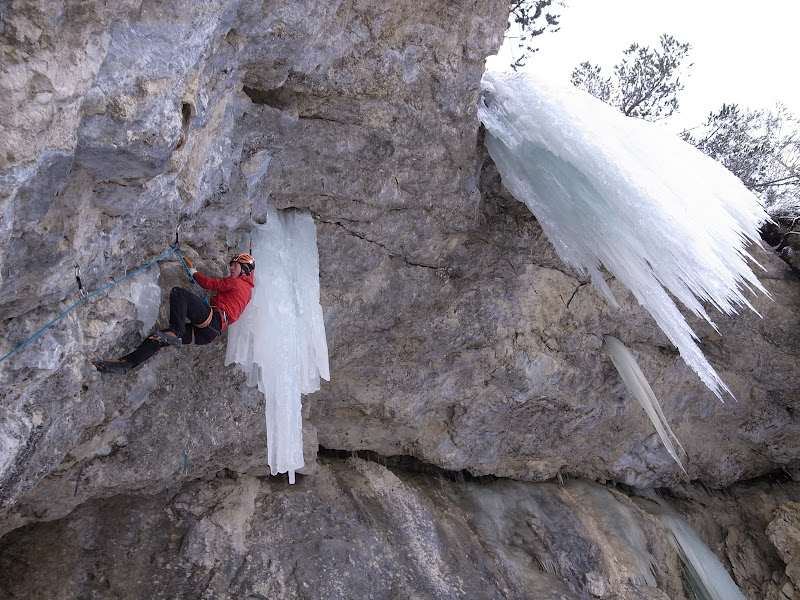 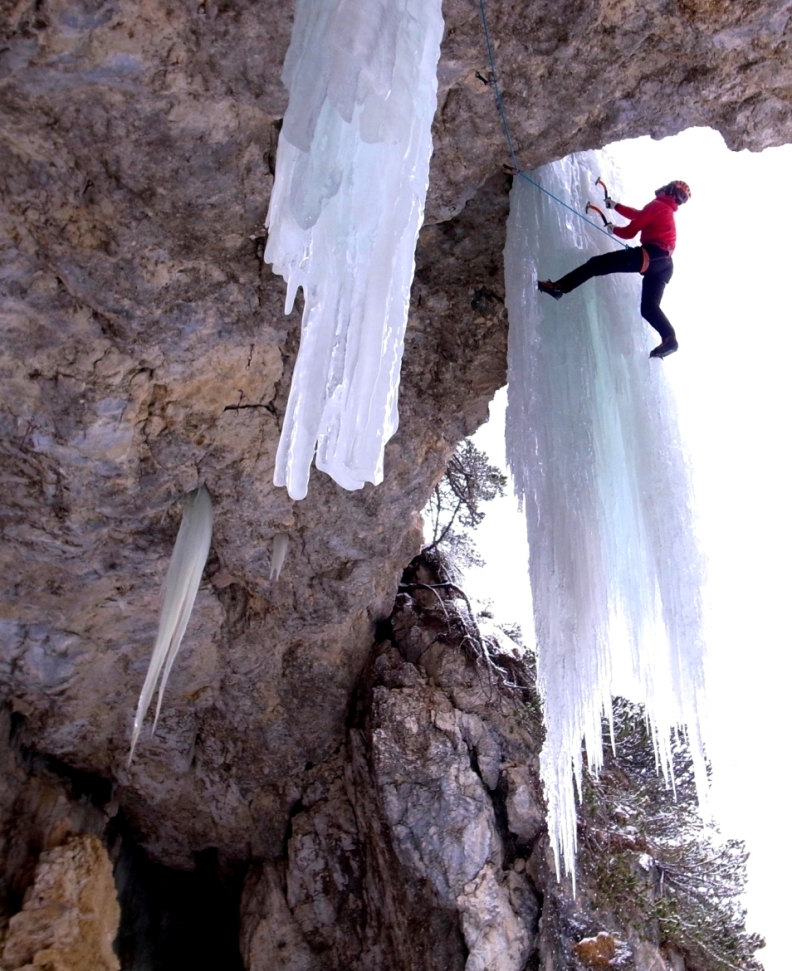 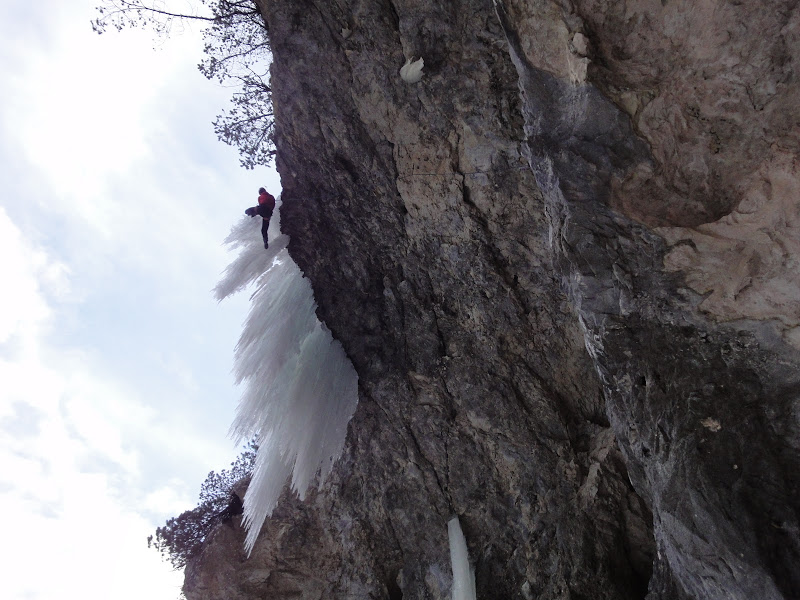 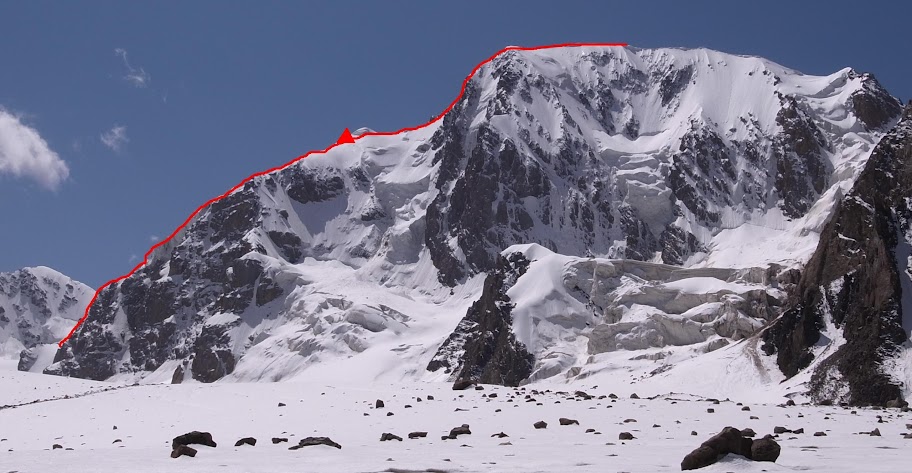 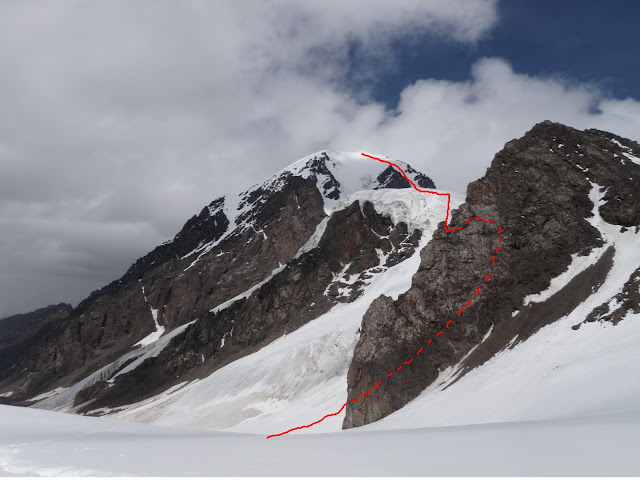 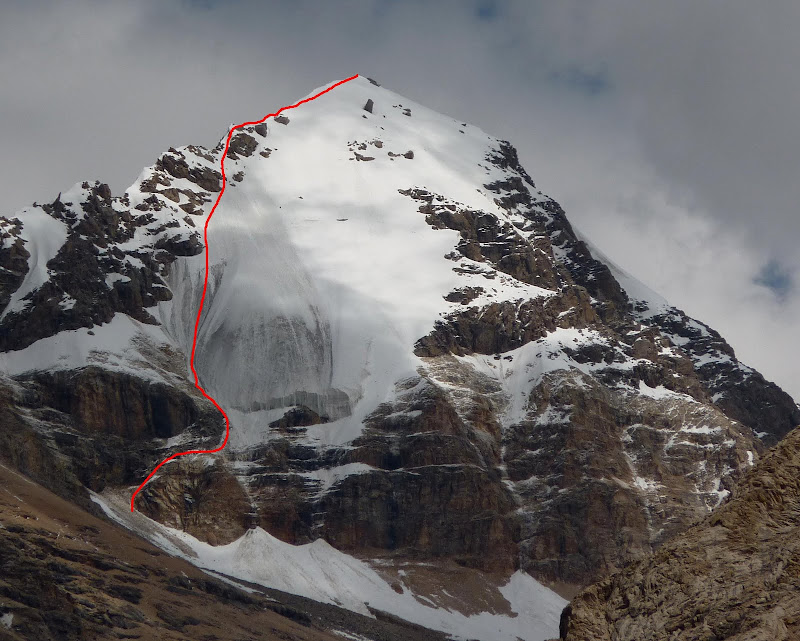 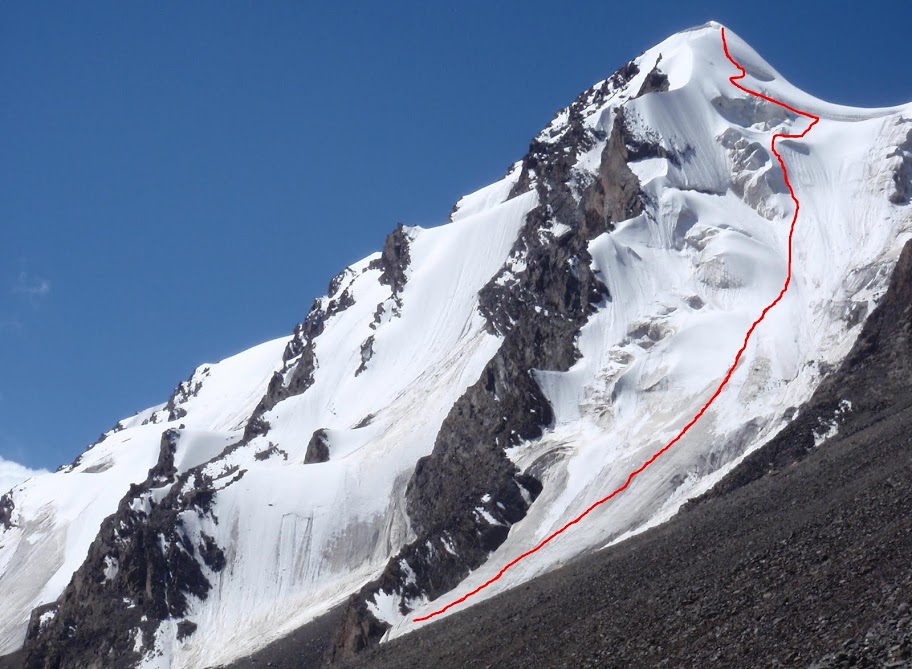 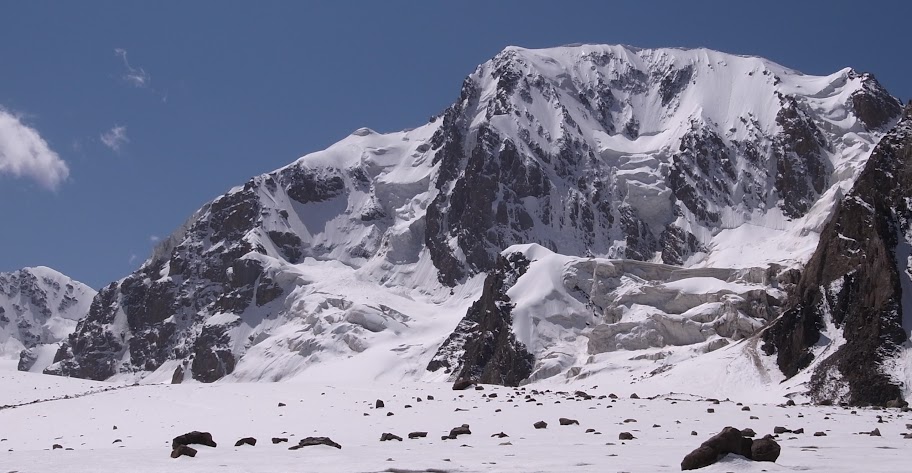 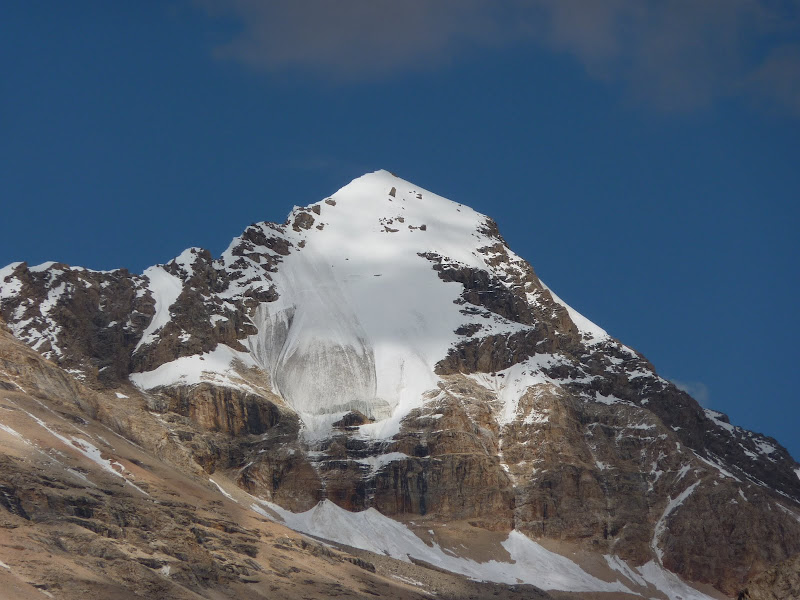 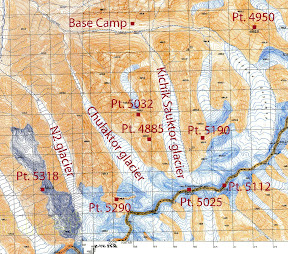 Me on Peak Alexandra with the summit ridge above 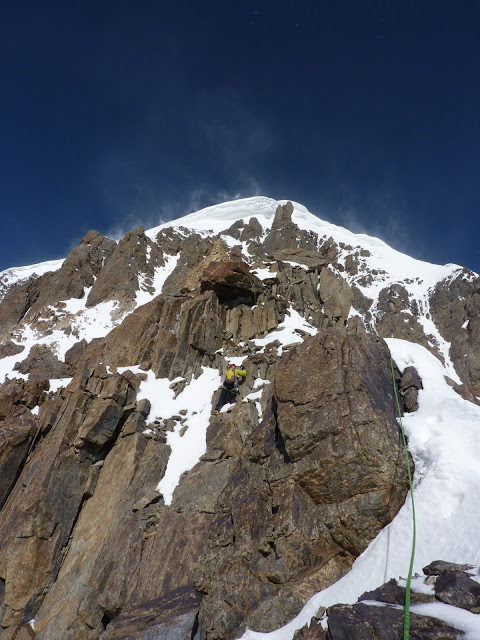 Jim on the upper mixed bit of Peak Alexandra 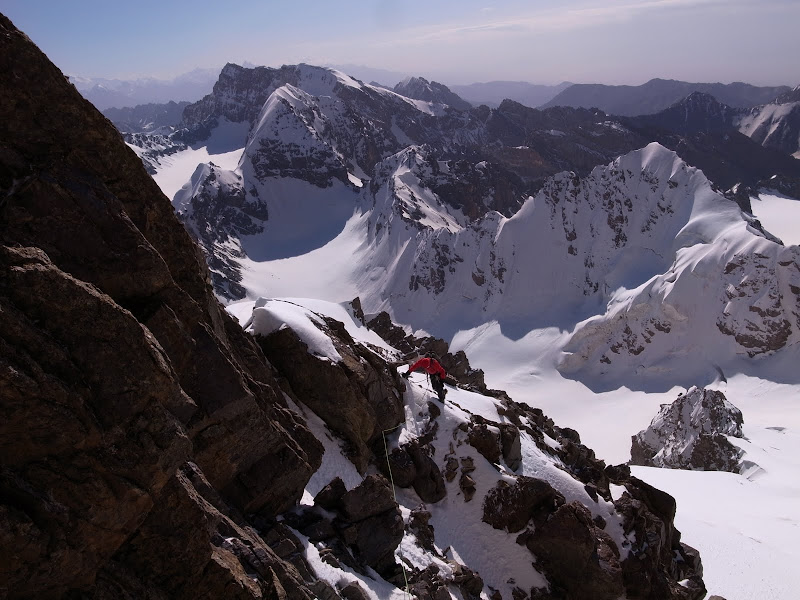 Jim near the summit of Peak Lea 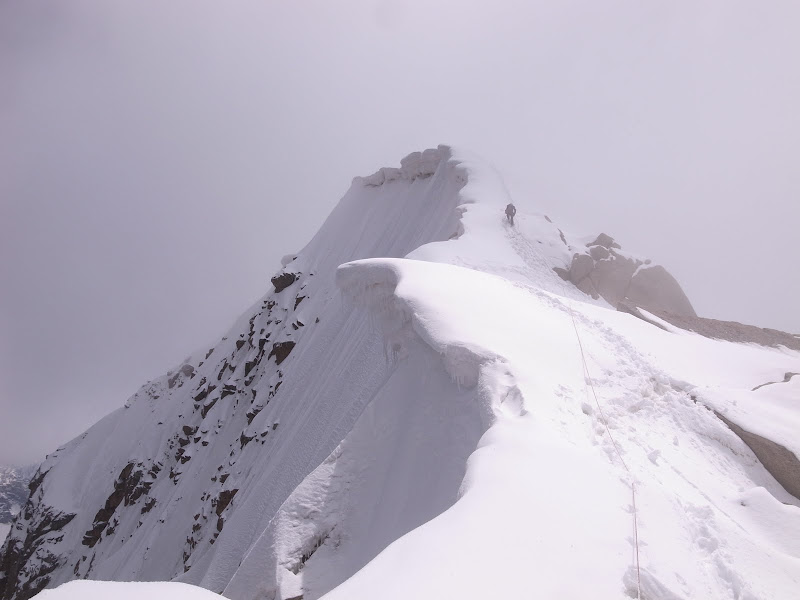 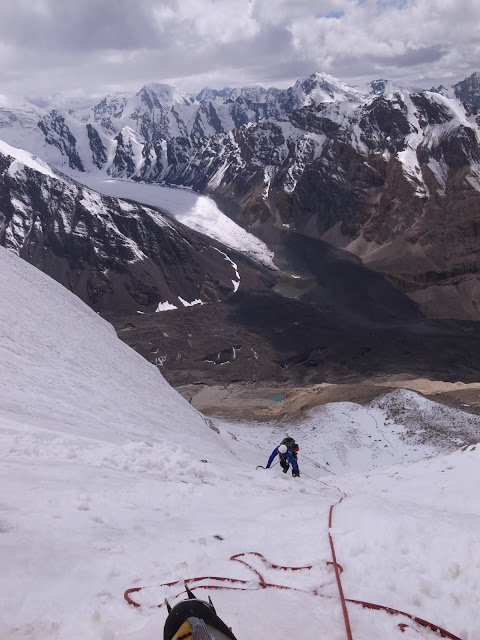 We will write a proper report soon and post it here and meanwhile there are some photos here: 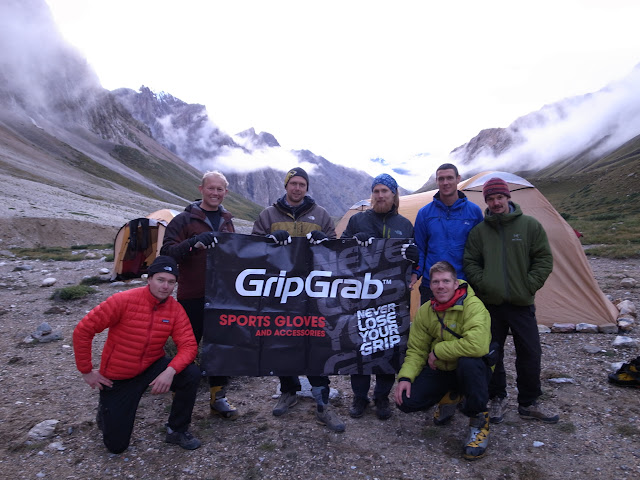